The number of voters in this year’s student senate election increased by nearly 200 students compared to the previous election. The 587 voters not only exercised their voice, but also set the bar for most voters in a Pacific senate election ever.

Last year 383 students voted for their choice of Student Senate president along with vice presidents of leadership, betterment, communications and finance.

Candidates campaigned by creating posters, flyers, creating Facebook events and spreading their intent to run by word of mouth.

The majority of Student Senate senators are spring 2013 graduating seniors. The call for new leaders went out and one sophomore took the bold step to fill the role of president.

As a chemistry major who starred in the recent theatre production “Our Town,” Blackmore brings a well-rounded perspective on the arts and sciences.

His major goal as president is to continue overlapping the two sides of Pacific.

“First and foremost I want to bring more appreciation for the arts,” said Blackmore who said he plans on doing so by continuing to promote culture cards, $5 punch cards that allow students to attend five arts performances.

Besides culture cards, Blackmore said he is interested in promoting more sustainable movements and he “hopes to bring about resolve to the smoking issue.” He attended an open forum on smoking issues on campus and said he doesn’t feel like there was a resolution.

He will be meeting with Holden until the end of the semester to learn responsibilities of president.

When she was first asked to come to a CORE meeting, 2013 student senate vice president of Leadership sophomore Erin Jones said no.

That was until her good friend and current vice president of Leadership senior Coco Kapfer led Jones into the meeting. Jones found herself surrounded by representatives from each of the recognized clubs and organizations. Kapfer hosts the CORE meetings and her leadership inspired Jones to run for student senate.

The next week she applied and ran for the leadership postion.

“We are a power team and I’m stoked about the rest of the people on student senate,” said Jones.

“Personally, I want everyone to have their ideas heard and facilitated,” said Jones. “CORE meetings are a great way to do that.”

Involvement isn’t new to junior Remington Steel, but he wanted a change of scenery.

“I wanted to stay involved with a role of equal or greater responsibility,” said Steel the 2013 student senate vice president of communications. “This role fit best with what I was good at as an RA.”

Other than being a Resident Assistant in Gilbert Hall, Steel has been an active member in Nā Haumāna O Hawai‘i, biology club, pre med club, Reshaping Our Opinions Through Sharing and works as supervisor for event management in the Stoller Athletic Center. In those positions Steel has helped make events on campus successful.

“The most important part of my role is for students to be aware of events going on,” said Steel. “My position is helping other groups be connected. The more we can get the organizations to combine the more people know about it and the bigger events could be.”

Academic interests play right into the role for junior Linh Nguyen, who was voted the 2013 student senate vice president of finance.

The finance and marketing major with an interest in math, worked closely with current vice president of finance Jack McCorkel. So Nguyen said she, “knows the whole process.”

Her passion for finance is shown through her involvement this past year as the student senate administrative assistant, a new position that started in fall 2012.

Nguyen is also working with faculty in the finance department on a 20-page research study that analyzes Pacific’s financial impact on the local community.

She plans to be available to help club leaders and those interested in funding projects on campus.

She said she wants to help those who need funding, to make Pacific’s campus better as a whole.

“I’m going to give it what I got,” said Nguyen.

Seeing what current vice president of betterment, senior Sarah Tomscha, did for Pacific inspired junior Amber Reid to run for the position.

“I’m excited to get to work with different people than in my past leadership positions,” said Reid. “I get to cater to all of camps instead of just one part.”

Reid said she is going to continue seeing through conversations that started this year about restructuring First Year Seminar, focal studies and reinstating lunch hour.

She plans on having chats with Tomscha to foster a transition period between their roles.

“This is a cool way to expand my leadership experience,” said Reid. 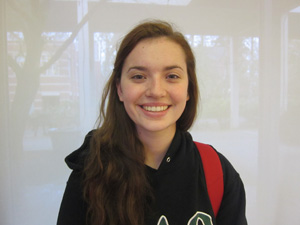 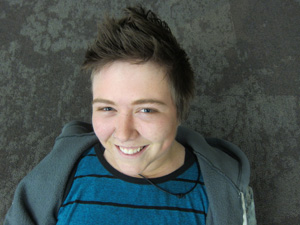 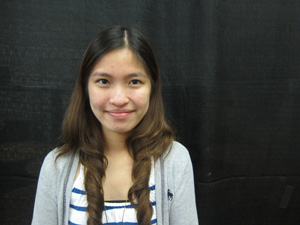 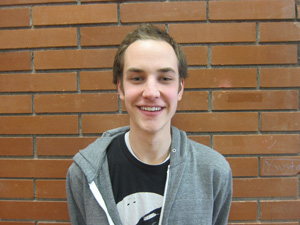 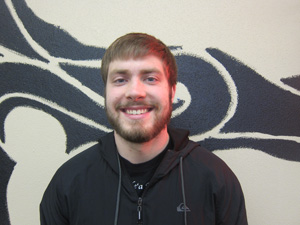 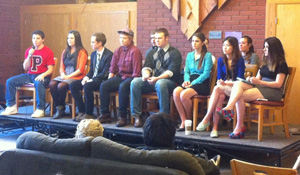